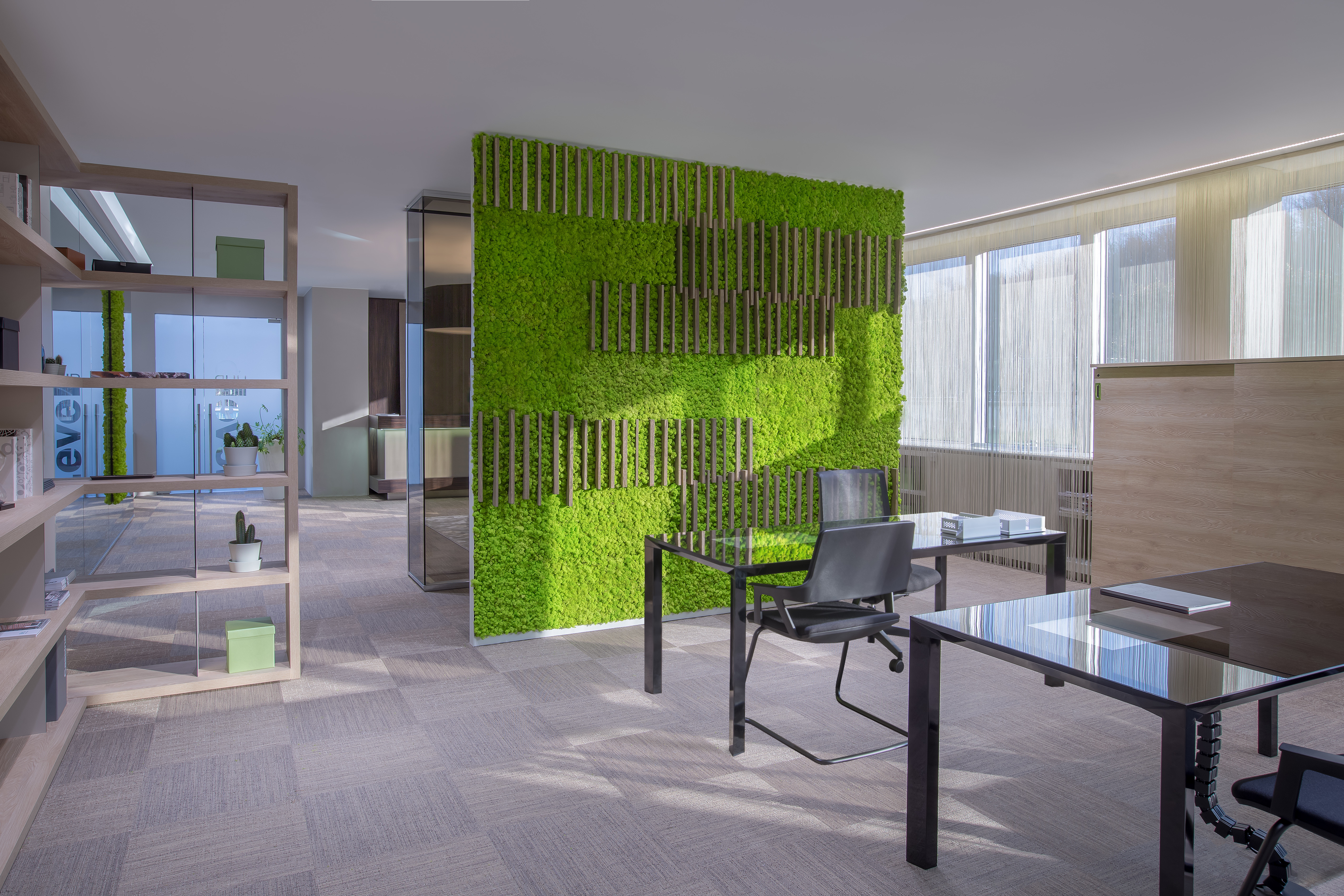 Art has an innate ability to increase people’s awareness and  sensitivity to their surroundings, gradually opening up their minds to the world around them.

Joseph Beyus, an artist from  Germany (1921-1986), focused his attention on the relationships between humans and nature, and expressed upon a necessity to find a harmonious balance between these two opposing forces. He conceived that if every individual did some small part to aid the progression of this goal, culture and lifestyles would slowly adapt and change for the better, expressing this notion in the quote “We are the revolution”. Our contributions as individuals, no matter how scale, are paramount to the improvement of our society, and the preservation of our beautiful planet. The artist highlighted that it is our responsibility to seek the meaning and relevance of the immaterial things that surround us. 7000 oak trees, was an artwork realized by Joseph Beuys in 1982 for the Documenta exhibition in Kassel, where 7000 basalt stones were placed in front of the Museo Federiciano. This represented the number of oak trees the city had planned to plant after the Second World War in hopes of reviving its desecrated streets, however none of these trees ended up being planted. As such, this unusual art piece served as a memento, reminding viewers to not become complacent with their surroundings, but rather make an effort in improving it.

With Beyus in mind, Level decided to conduct their own investigation into how individuals interacted with nature both inside and outside the office, basing their observations on flexible spaces which combined technology and greenery together, aiming to predict how future generations will shape the working environment. In collaboration with the Italian company Verde Profilo, Level formed a permanent research team focused on the study of “Green Tech Philosophy”. This team composed of agronomists, landscapers, IT experts, architects and designers work together to develop projects inside balconies, gardens, courtyards and patios; all possible futures for the workplace and extensions to the office environment. Furthermore, during March of 2018, LevelHUB became the set for the shooting of Verde’s new products: MOSSwall®; a vertical green wall offered in a diverse range of styles such as Fusion, a combination of three Scandinavian lichens which remind viewers of a forests underbrush, or Strips, a mixture of wood and lichens. The whole set-up was quickly finished thanks to the use of Verde Profilo’s adjustable elevated walls. 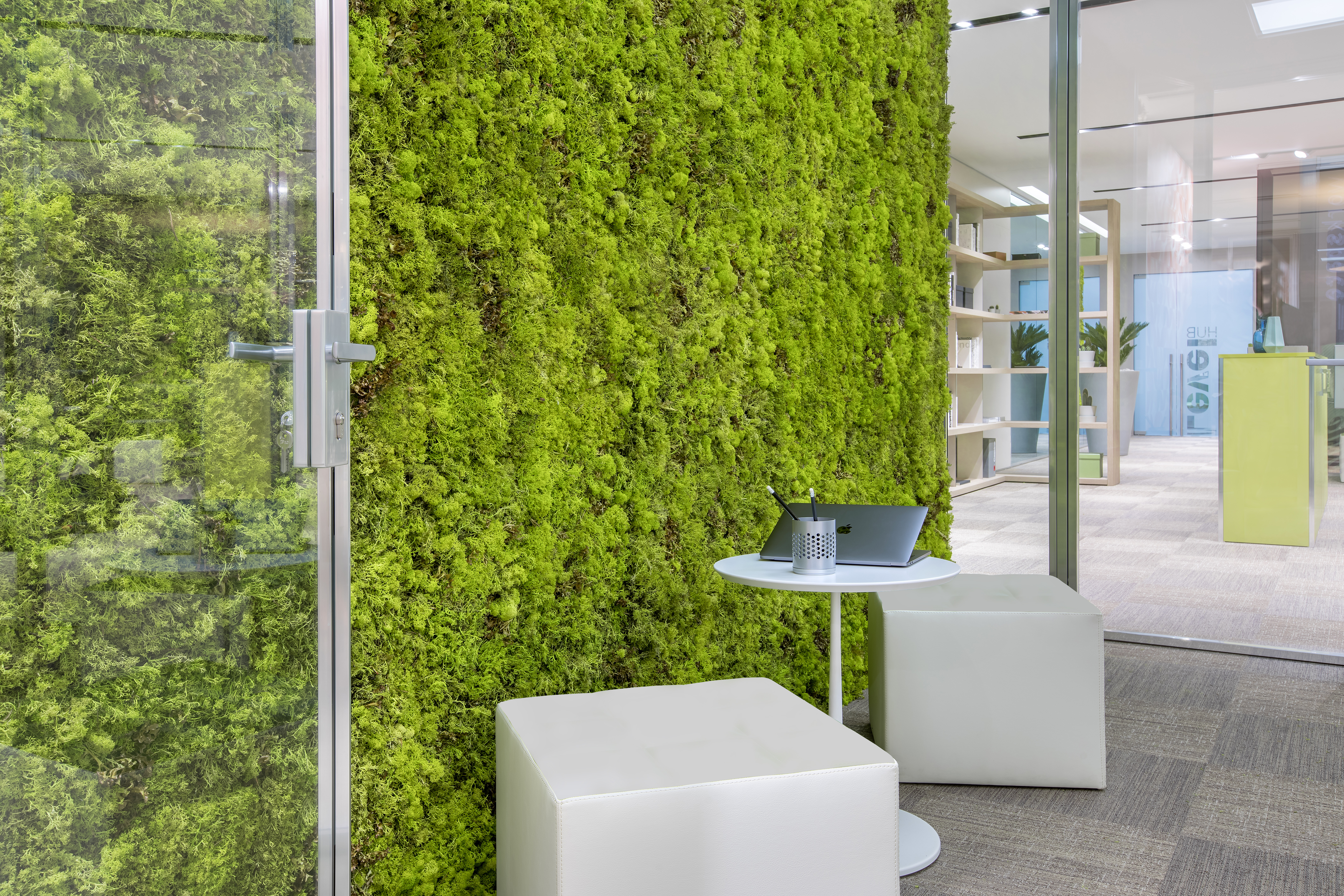 The collaboration between these two companies originated from Levels discovery of the Biophilic Design approach: a philosophy which considers that nature already holds the answers to many of today’s issues developing its solutions through the millennia, and how nature should not be as post thought added into settings after their construction, but rather be an integration as part of the whole; the merging of nature and the work environment is key to improving peoples physical and mental wellbeing. Plants have for many years helped workers relax and help concentrate, and as such are seen in many of today’s contemporary offices. MOSSwall®, is an original, patented product form Verde Profilo, offering an easy solution to the integration of greenery to the indoors, as it doesn’t require any maintenance and provides an indication about the quality its surrounding air. Vertical gardens like Giardini Verticali, represent an alternative solution requiring a higher level of maintenance, but are rapidly emerging in the Italian market. Employees feel happier when in contact with nature which stimulates their minds and motivates them to achieve more. American companies including Google, Facebook, Airbnb and Linkedin, who were born out of the new economy, are promoters of this “new working style” with their informal, cozy environments designed specifically for Millennials and Generation Z. Indoor greenery promotes the circulation of ideas and gives way to more relaxing, tasteful interiors. 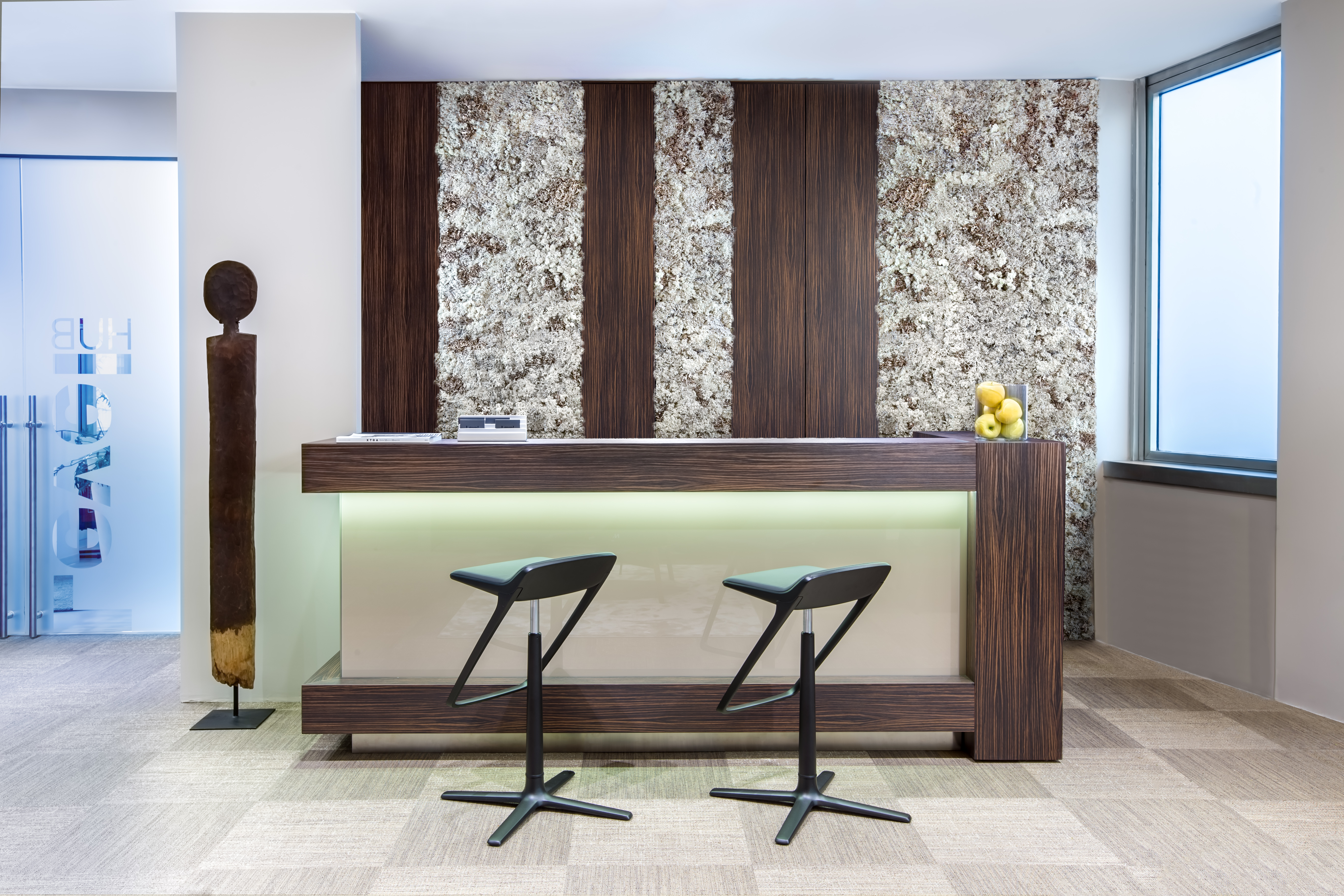 The Green Tech Philosophy team has recently developed the new Green Rooms, working areas where people can rest, taking a break from their working routines, and gain back some much needed energy. These rooms are characterized by their visual and acoustic isolation and the presence of a smart lighting system, synchronized with our bodies circadian rhythm. The smell of the green elements, tactile textures and pure air are all elements of this new way of conceiving the workplace. 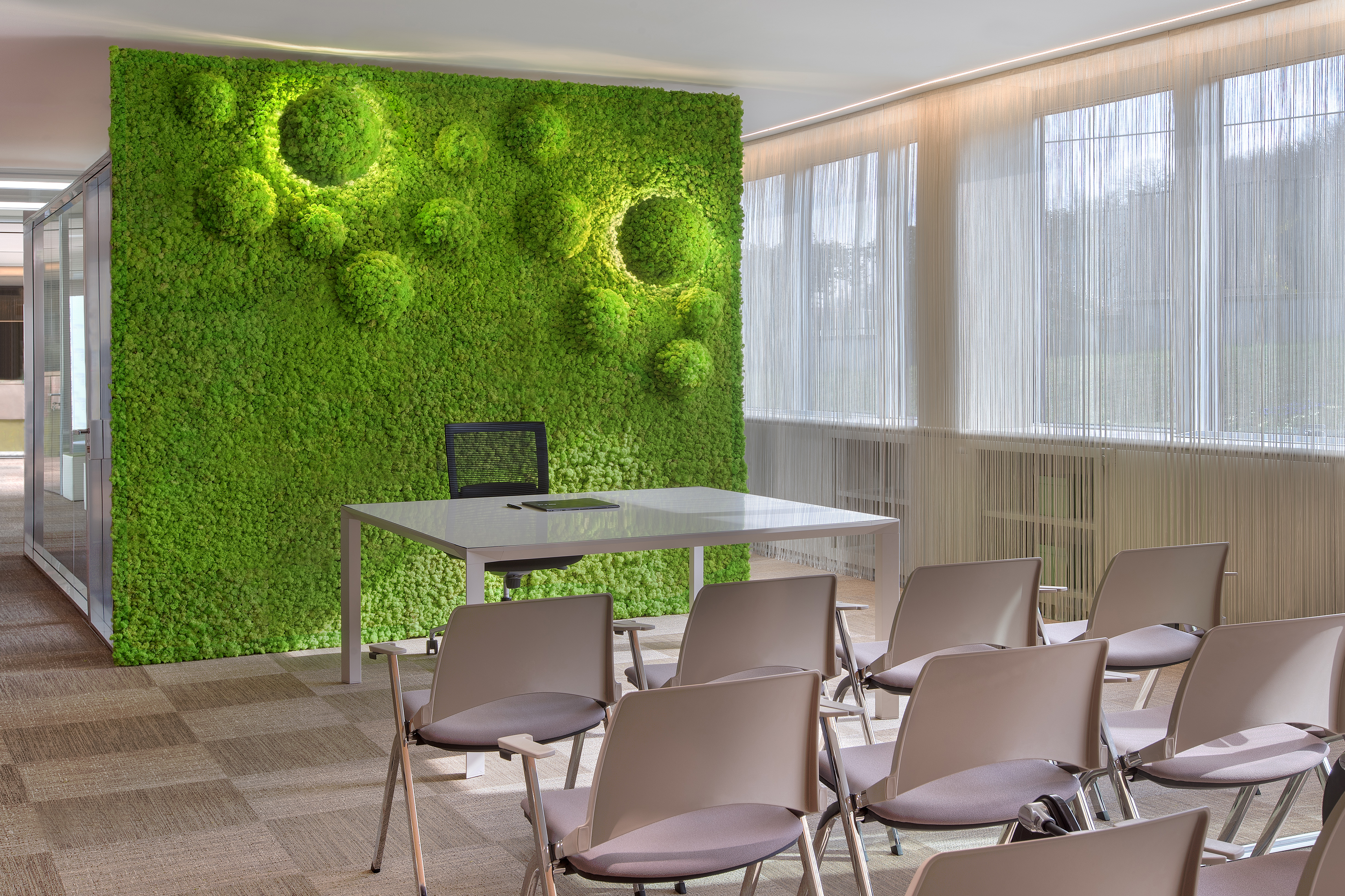