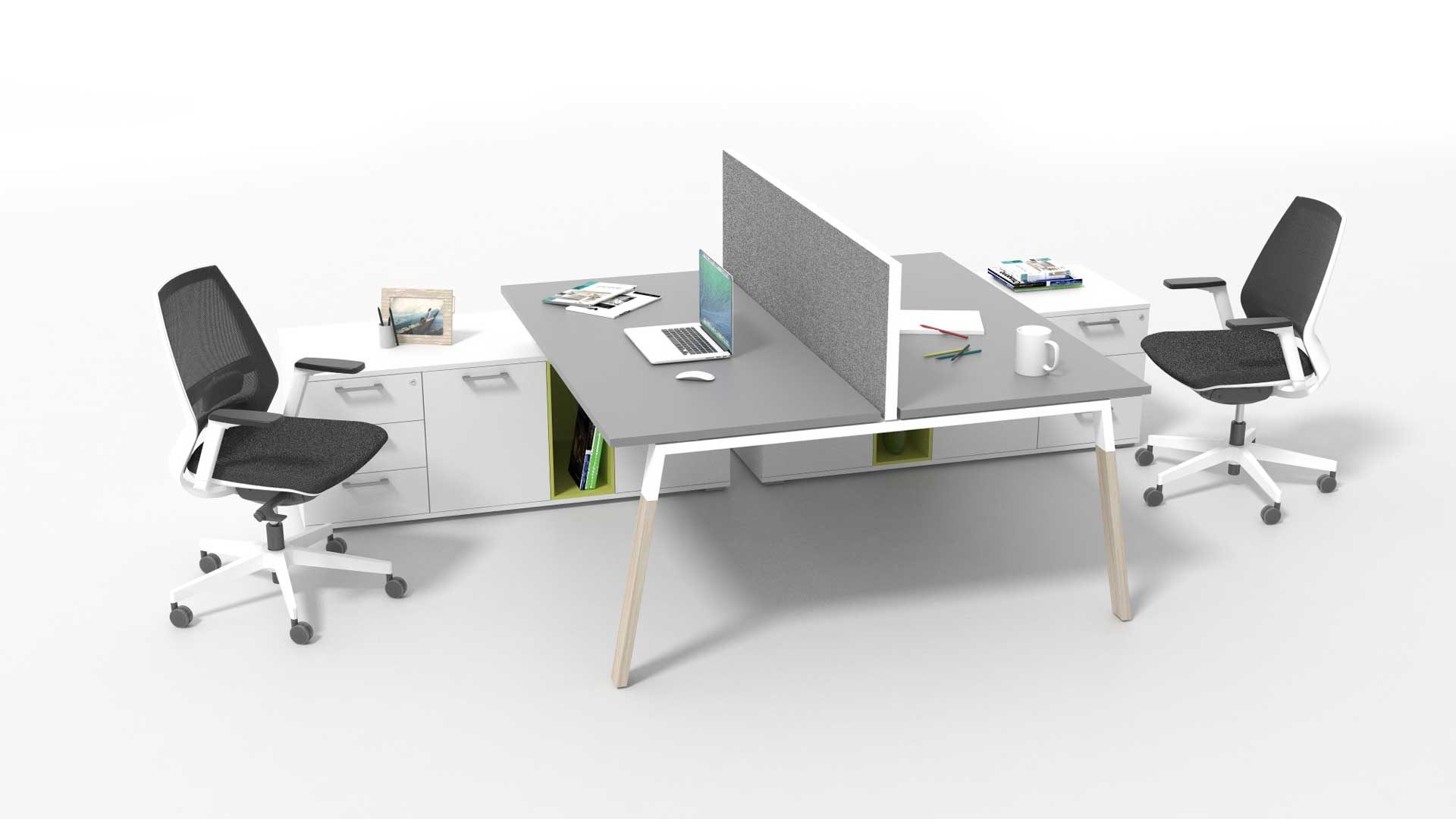 The new desks and 2019 surface finishing trends are part of “A Special Journey”. The latest catalogue from Level presenting luxury in the office through the use of precious metals and tactile materials.

Inspired by modern luxury offices, the products maintain the typical style of the brand while adding a contemporary twist achieved through the experimentation of different finishing’s.

Desk structures are presented with two different examples: a smooth surface exemplifying a lavish visual effect, or a tactile surface which serves to catch the viewers’ attention and entice them to touch and feel the alluring surface.

According to contemporary design trends, Level’s research has decided on a selection of warm finishing’s such as: “Golden Pearl” with a matte finish, “Golden Beach” – a light gold tone with sand colored hues, “Steel Bronze” achieving frosted bronze effect, or “Tasilaq Sablè” a copper finish produced with an exclusive iridescent embossing. Also including a colder tone: “Star Light” a raw metallic matte finishing. Meanwhile the classic White RAL 9010, Black RAL 9005 and Anthracite Lacquering’s will remain in the catalogue.

The tabletops were also enriched with a variety of wooden textures, from the exquisite surfaces of “Ebano Makassar”, a dark wood with contrasting veins, to “Bamboo Seagrass”, with elevated veins exhibiting visual effects of oriental tatami, while not forgetting a more local Mediterranean finishing, the “Olivo Spagna”. Though difficult to ignore is the brushed effect of “Ascari” along with its grey hues, warmer shades and relief veins.

“Primofiore Corda” reminds viewers of leather with its beige nuance and soft, sophisticated texture exuding warmth similar to a honeycomb and finished with “Rovere Naturale”. Alternately, “Iris” is a melamine with a brushed concrete appearance and textured surface.

The catalogue also includes monochromatic worktops such as “Alter Bianco”, which uses a tridimensional surface made with prominent veins or “CDF”, along with a black core of fiber panel laminated with a white surface creating a contrast on the border due to its rounded edges. This Surface is also offered in a total black version with a non-contrasting black surface used for the Artic desk series. 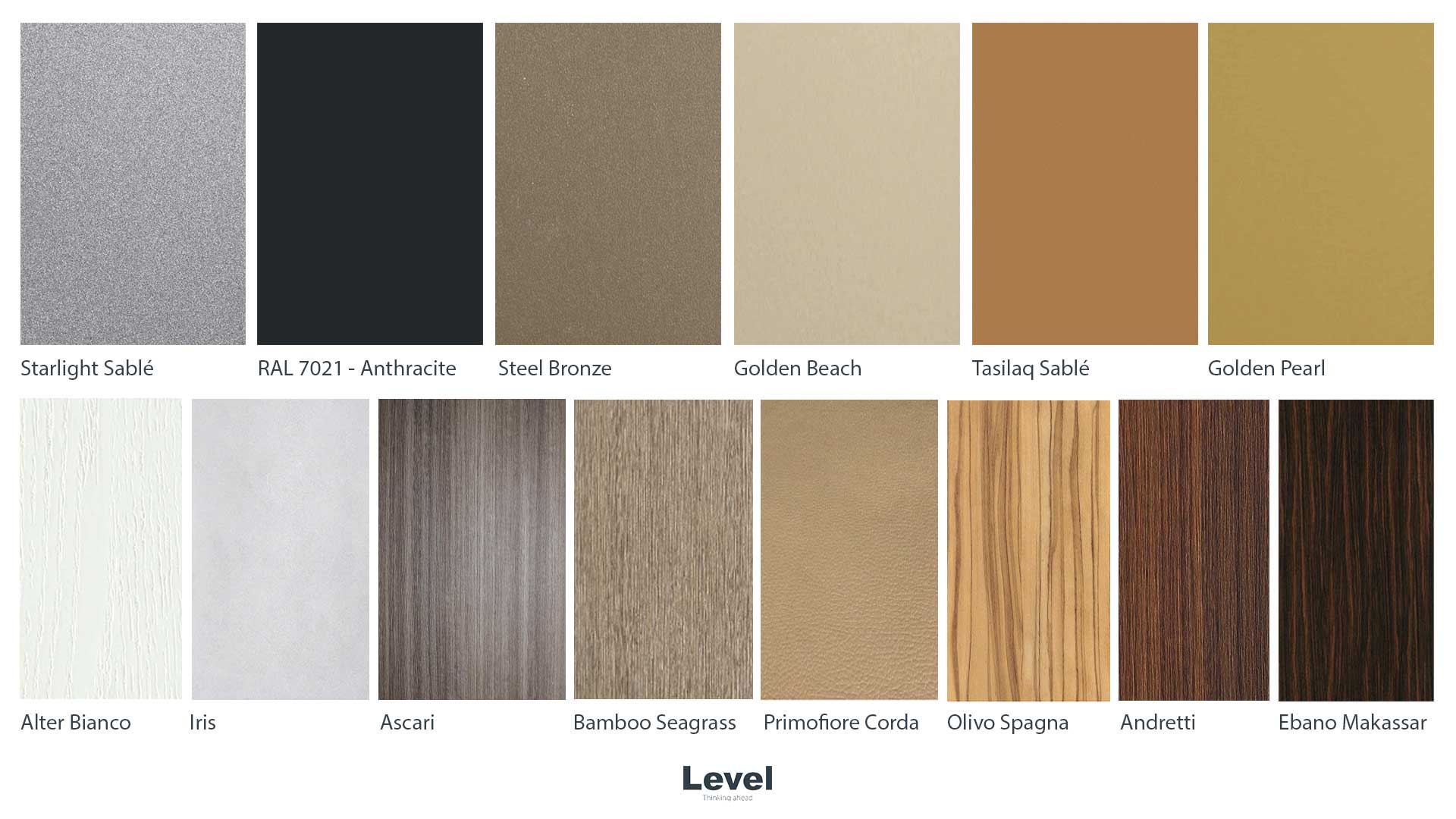 Finally, the luxury office concept is communicated through Levels’ new desks, developed after an in-depth study of the latest trends and new working styles, as a declaration of a new identity accommodating our ever-changing society. This new furniture showcases five separate examples with varying functions:

Klimt, a low table ideal for break areas or waiting zones incorporates a rounded top and structure, entirely made from metal. Available with the copper finishing ““Tasilaq Sablè”. 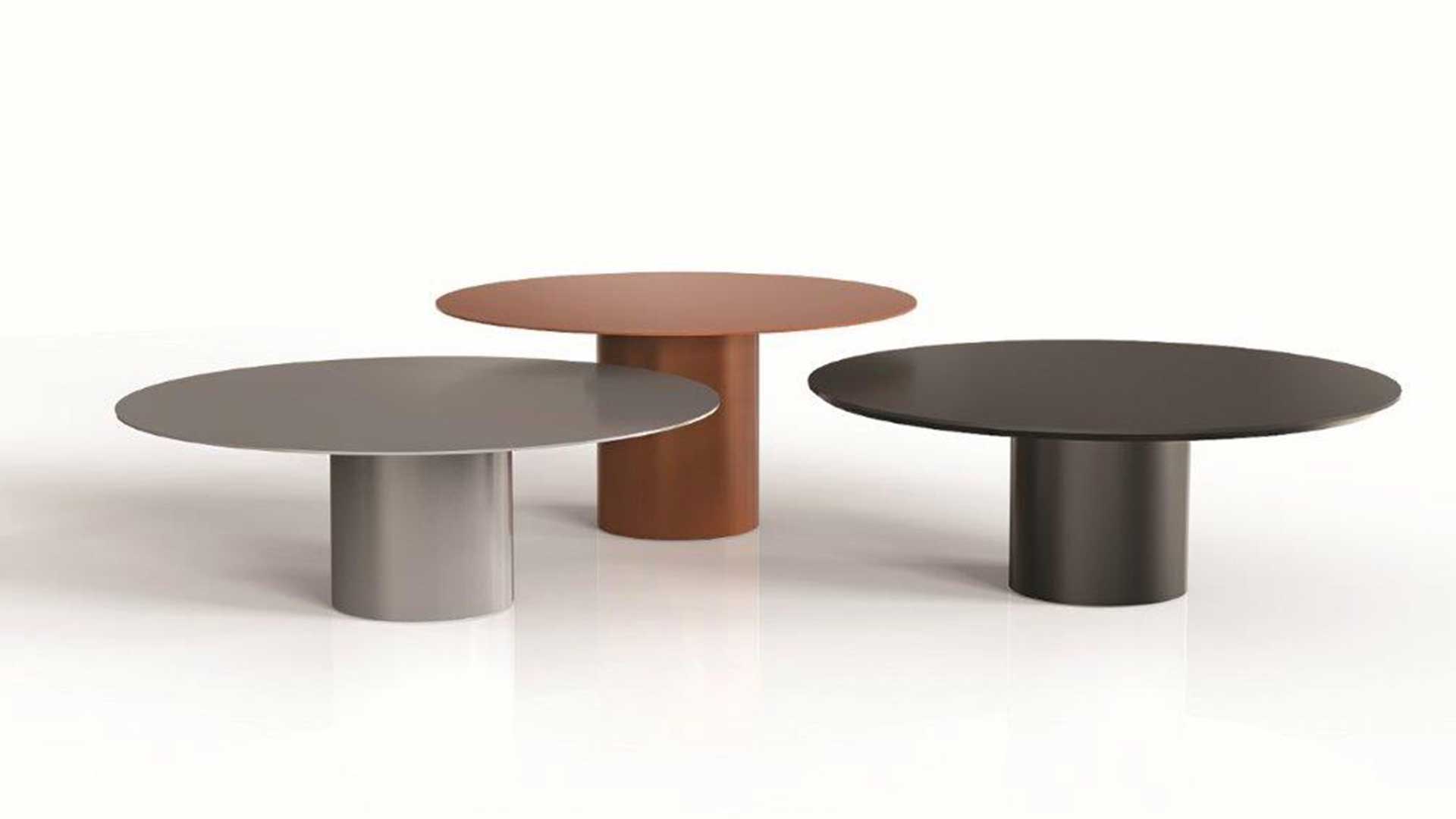 Flat presents the minimalist style of Level through its varnished metallic structure with triangular section legs along with a perimetric shape which embraces the built-in worktop in its bearing structure. 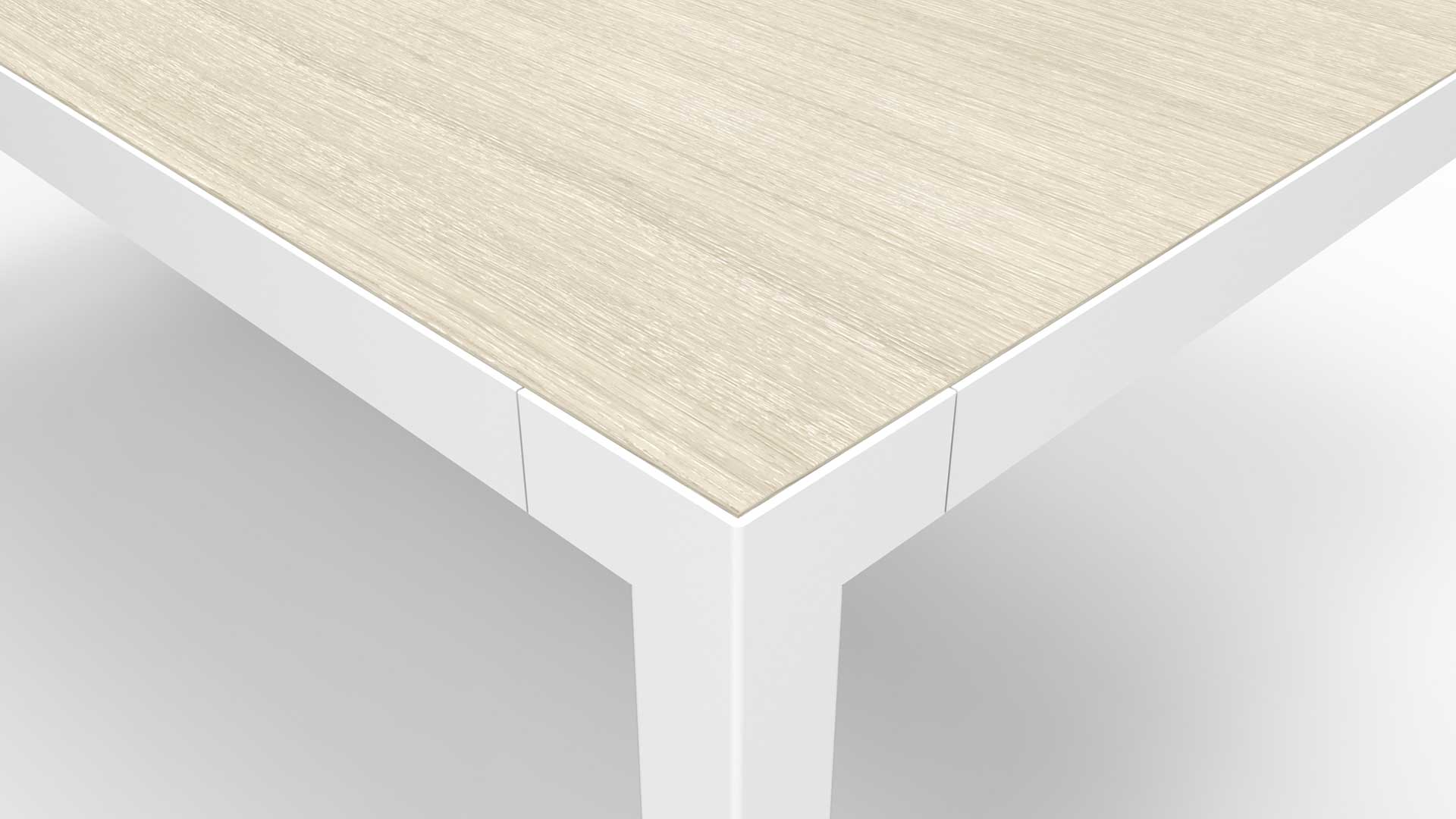 Nordic is inspired by Scandinavian Design, especially for the structural easel made with solid ash tree wood and a metallic detail with a RAL varnish. The flared legs with a triangular section supporting a linear shaped worktop. 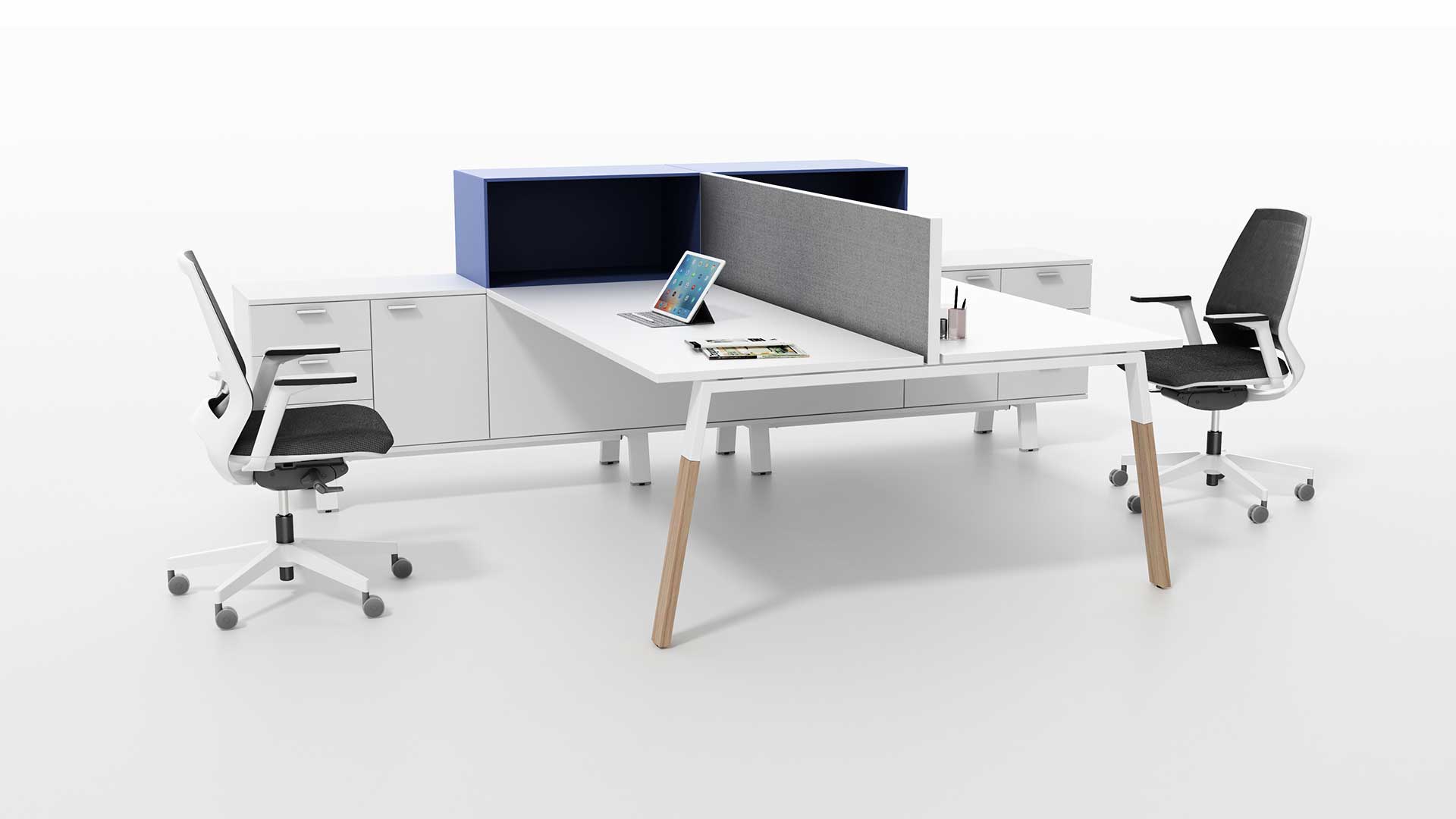 Artic has a solid structure which guarantees structural integrity despite its lengthy dimensions. Suitable for meeting rooms, its structure is varnished with diverse RAL and its oblique rectangular legs make it possible to remove the traverse bean.

Finally, between the new collections, the Top system presents elevatable desks, single or coupled, in black or white with laminated worktops. 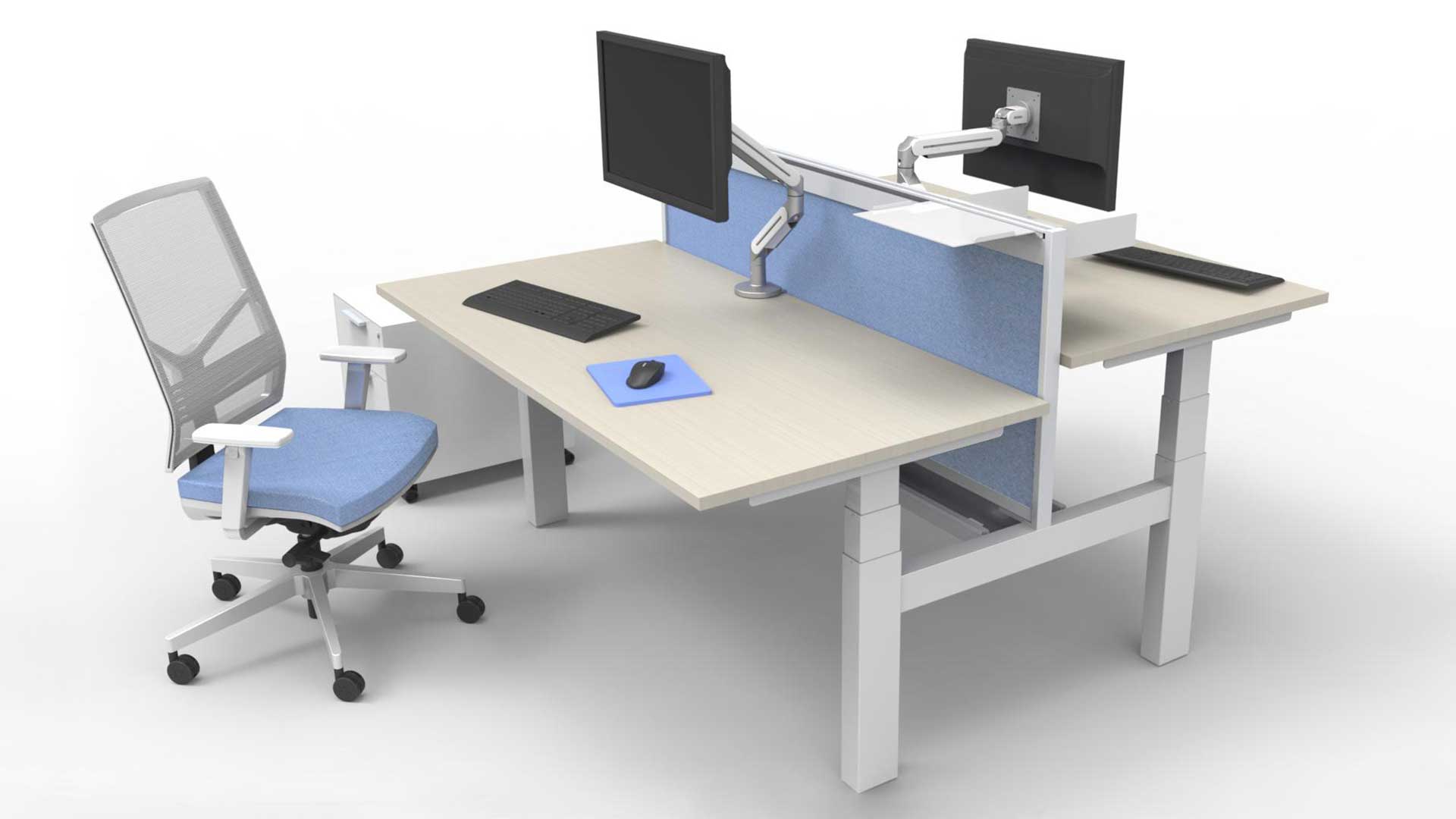 « Design is not a serious affair
NEXT Design Perspectives 2018, an International Conference on Design and Creativity »